9.11.01 will live in our minds forever as a most infamous day, coupled with extraordinary bravery and service of those who rose up in response to the attacks. While we can certainly never forget, we can continue to honor and remember the 9/11 victims, survivors and selfless heroes of the day. 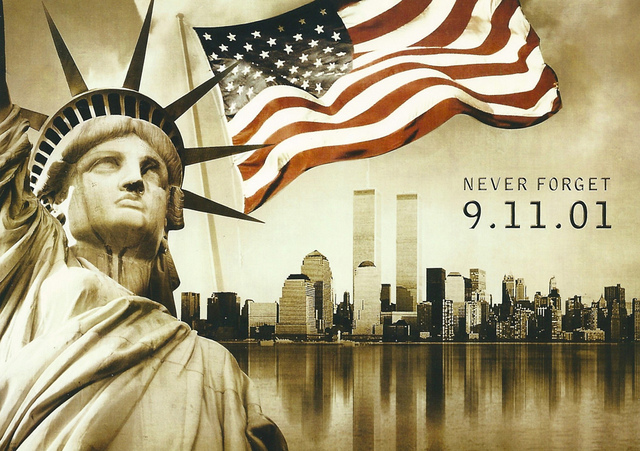 After the attacks, a National Day of Prayer and Remembrance for the Victims of the Terrorist Attacks was proclaimed by President George W. Bush, and this officially became Patriot Day on September 11, 2002. Patriot Day of each year focuses on remembrance and engaging in charitable service on 9/11 as an annual, forward-looking tribute.

In 2009, Congress designated September 11th as a National Day of Service and Remembrance under bipartisan federal law, and charged the Corporation for National and Community Service (CNSC) with helping to support this effort across the country. For the anniversary, CNCS is working with 9/11 Day and numerous other organizations to implement one of the largest days of charitable service in U.S. history when Americans unite in service in the same remarkable way that so many came together in prayer and support following the attacks.

“A Callery pear tree became known as the "Survivor Tree" after enduring the September 11, 2001, terror attacks at the World Trade Center. In October 2001, the tree was discovered at Ground Zero severely damaged, with snapped roots and burned and broken branches. The tree was removed from the rubble and placed in the care of the New York City Department of Parks and Recreation. After its recovery and rehabilitation, the tree was returned to the Memorial in 2010. New, smooth limbs extended from the gnarled stumps, creating a visible demarcation between the tree’s past and present. Today, the tree stands as a living reminder of resilience, survival and rebirth.” (www.911memorial.org)

All of us at Concrete Craft join with the rest of the country to remember 9/11, honor the fallen and work together for a brighter future. 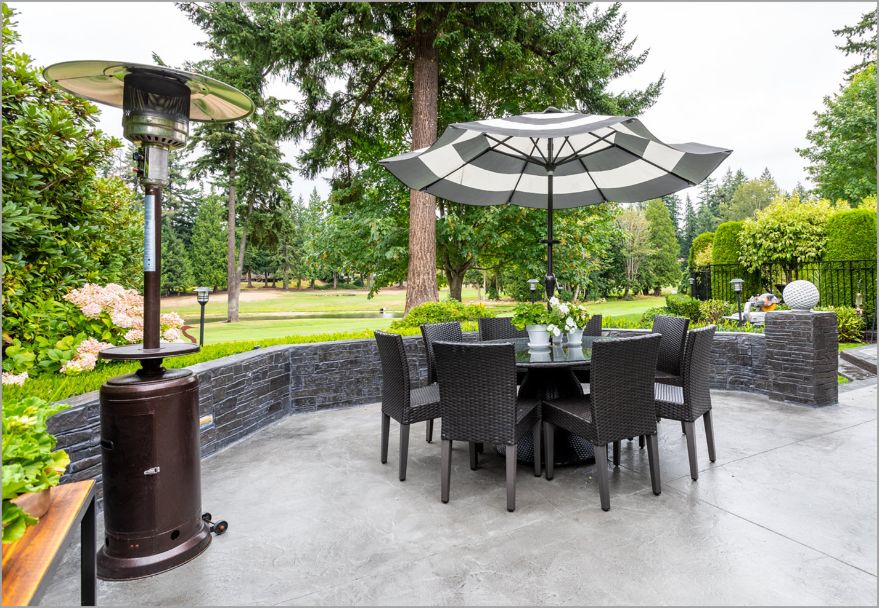 How to Cozy Up Your Patio For Fall and Winter Entertaining

If you’ve had a busy summer on your backyard patio, now is a good time to take stock of how it has handled those months of fun in the sun. 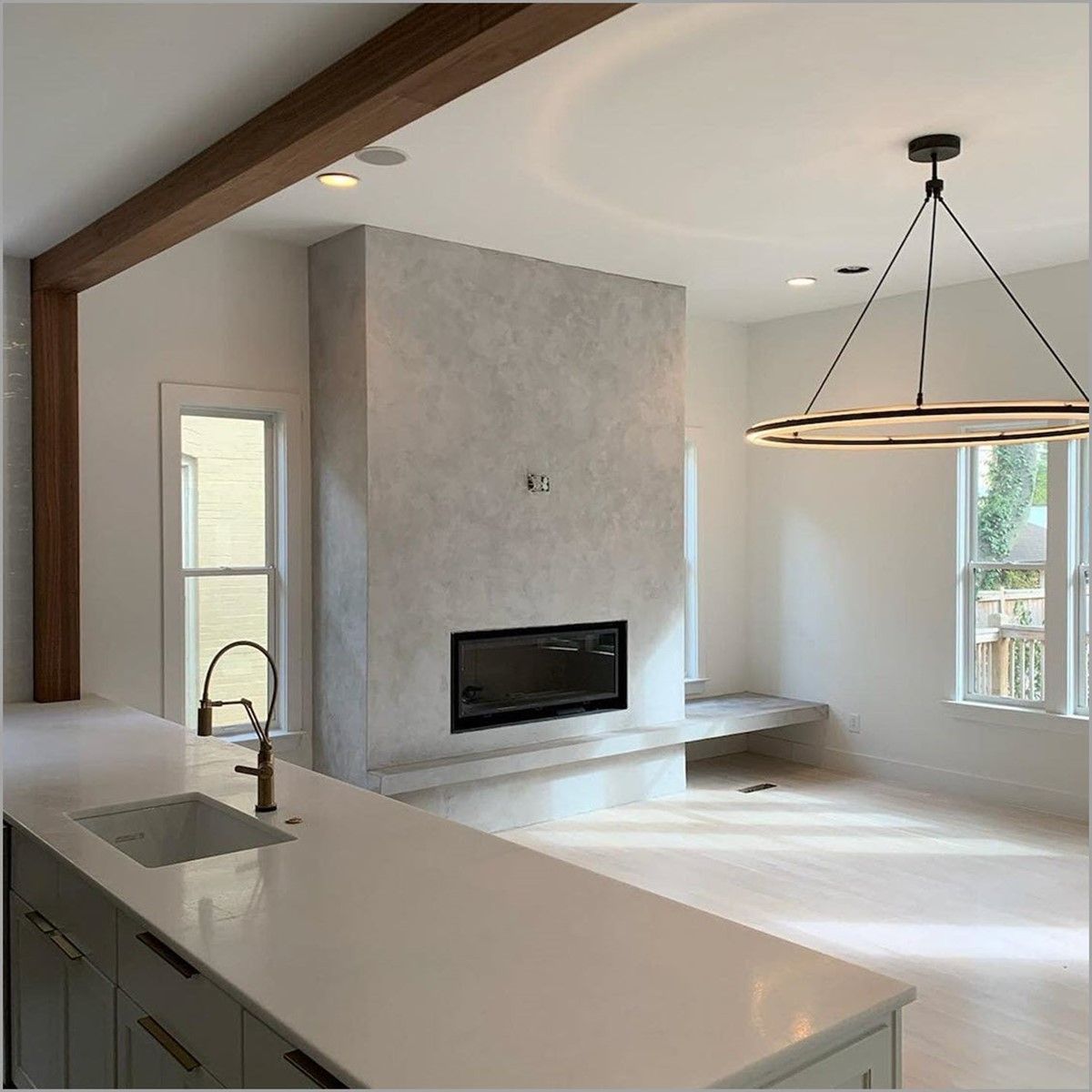 Update An Aging Fireplace In Time For A Fabulous Fall

If your fireplaces are showing their age in either style or dinginess, Concrete Craft® can update an existing fireplace with a modern design, including faux stone and wood finishes, which will make them like new.